San Francisco Should Always Have a Subway Under Construction

A couple of years ago, I was with my friend Adam Cohn when he made this simple yet important declaration — “San Francisco should always have a subway under construction.” My first reaction was to think of every possible objection to the concept — too expensive, too disruptive, too controversial, too many difficulties siting subway stations and determining alignments. But, I quickly realized that the statement was both insightful and correct.
San Francisco is experiencing unprecedented growth. The city has 200,000 more people than in the early 1980s and 100,000 more than in the early 2000s. We are growing by about 10,000 people a year and are projected to add another 150,000 residents by 2040. We see the results of this growth on our streets every day, with more and more auto congestion and a harder time for our extensive bus network navigating the streets and meeting schedules. Indeed, Muni buses travel at the slowest average speed of any urban bus system in the country, at just over eight miles per hour on average. 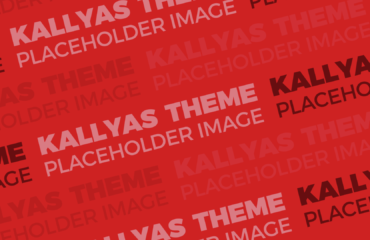 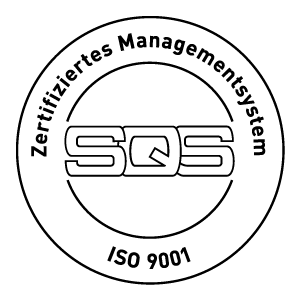